High wattage power supplies are almost always a bad idea just due to being too expensive. I mean, sure. That is, of course, as long as you’re not doing some asinine projects, such as seven gamers or eight gamers or ten gamers, one CPU. And even then running seven freaking graphics cards, two 140W TDP CPUs, and a small mountain of SSDs does legitimately take some solid wattage. Your standard gaming PC?

Does not. Tunnel Bear is the simple VPN app that makes it easy to browse privately and enjoy a more open internet. To try Tunnel Bear for free check out the link in the video description. We have a number of videos about not needing super high wattage power supplies, but it became even more blatantly apparent when our massively overkill setup of a high-end enthusiast 6850K and Dual GTX 1080s drew just over a third of the wattage, well under heavy load, of a standard flagship power supply at 1200 watts. What the [bleep]?

Now, I know, I know. This isn’t a new idea as I already said, and I do have a fairly recent video on it, a super craptastic Workshop video that you actually probably shouldn’t bother watching because, well, it’s garbage, but be quiet!’s own Christoph Katzer has an article on this back from 2008, when he used to work with Anandtech, which is named “Debunking Power Supply Myths” and is actually a wonderful read.

In his Final Thoughts section he notes that few people, if any, need more than an 850W power supply. That’s from 2008.

Components have been getting progressively more and more efficient this entire time, and it doesn’t stop there either. Power supplies have also been getting more efficient as well, with the increasing abundance of highly rated 80 Plus versions across the board. Recommended power supply ratings for various computer components have started to react to this as well. Which is great. For example: ZOTAC’s crazy new AMP Extreme GTX 1080 featuring an oversized two and a half slot cooler and AMPle amounts of power.

Sorry, terrible joke. It only recommends a 500 watt power supply for the whole system. And Cooler Masters power supply calculator seems to sing a similar tune. An i5 6600 K with 16 gigs of RAM, a GTX 1070, an SSD, a hard drive, a few USB devices, a 240 millimeter all-in-one CPU cooler, additional three fans and gaming peripherals all equated to an estimated grand total of..

But as I’m sure a few of you are acutely aware, this isn’t the whole story. And I wouldn’t buy a 400 watt power supply for that computer any day. I just wouldn’t really be comfortable with that. Not only do the capacitors within a power supply degrade slightly over time as it ages, but there is also the efficiency curve to consider and the overall build quality of the power supply. Each power supply’s efficiency curve is more or less unique, but let’s use the curve of the Corsair 1200i for example. 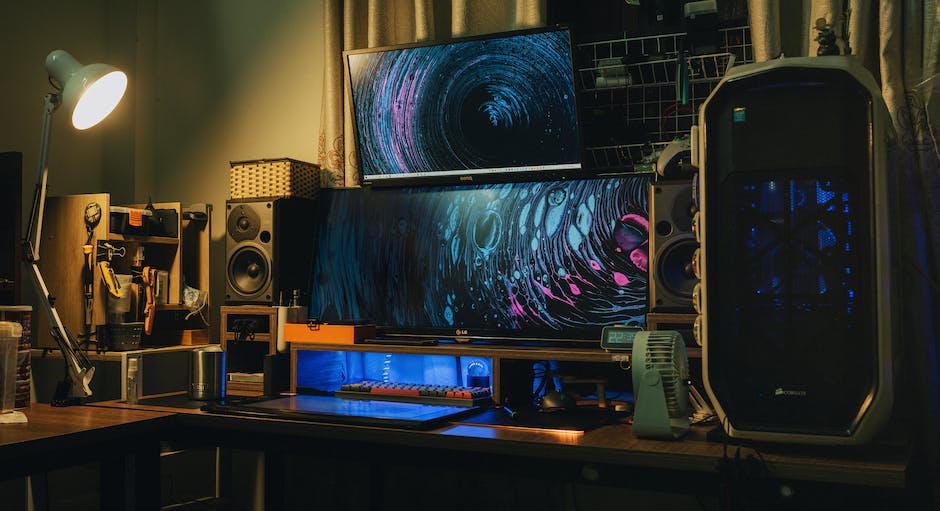 You can easily see the rise and the fall, best in the middle, worst at excessively high and excessively low usages. Ideally if your power bills are high, you’d like to sit the load power of your system at a highly efficient point in this curve. As long as that makes sense to offset the cost of the power supply for that particular purpose. Another graph, supplied by Corsair, and the reason I chose this power supply as the example, is the fan noise graph. People going for absolutely silent systems can greatly benefit from low power usage components, because certain power supplies are able to go into a zero RPM fan mode below certain amounts of wattage or usage.

At 30%, a 1200i would give you 360 watts of zero RPM fan mode headroom. Plenty enough for a 6850k and a GTX 1080, which is a really high-end set up. But don’t use this video as an excuse to buy a cheap crappy power supply. Buy a good power supply. Skimping on this component is just fundamentally a bad idea.

That being said, buying a 1200 watt power supply for your system, when it will only peak at like 300 watts and you don’t care about zero RPM mode, is just lighting your money on fire. There’s no point in doing that. If you’re worried about your choice of power supply, check out JonnyGURU power supply reviews I’m pretty sure he’s been reviewing power supplies for longer than I’ve been interested in computers in total. And that guy knows a lot. Alright, guys if you dislike the video because you’re like, “Pffft, I knew all that already”, hit the dislike button.

Hit the like button if you liked it, and feel free to get subscribed. Check out power supplies at Amazon, and also linked to the video description is our merch store. Which I think will soon have these shirts, I’m not entirely sure …

and the forum community which you can discuss things like the intricate qualities of power supply components as you read them on JonnyGURU because I’m not going to get into that type of power supply review. Nope, not happening. Check out this video. Whoever is editing this will pick their favorite video on any one of our three channels. Actually, no.

Pick a Techquickie video because I’m wearing the shirt.